Dear friends, please sign the petition above, you & your numerous friends.
I and three others had been fired from the Institute of Philosophy of the Hungarian Academy of Sciences, 13 more will follow incl. ALL poeple from the Lukács Archives. It is the doing of the right-wing attack on liberties, livelihood, intelligentsia etc. This protest is aimed at the Academy, it is simple & straightforward. it is in Hungarian, but there is no time for it to be translated now. [Inzwischen Übersetzt, siehe unten!] PLEASE, PLEASE, sign it & make people to sign it quick, of course it would be useful if some big names would appear. Sorry for the hurried message, but I am under attack – press, tv, and so on, there’s a huge scandal here.
Thank you very much in advance.

János Boros, the director of the Institute of Philosophical Research of the Hungarian Academy of Sciences since the beginning of 2010, has repeatedly called the majority of the fellows of the Institute incompetent. Adding insult to injury, in an interview broadcast last week he asserted that they are ignorant even of the most elementary matters of our profession.

We urge the friends of philosophy, both philosophers and non-philosophers, in Hungary and abroad, who care for the variety, broadness, quality and freedom of philosophical culture in Hungary, to protest against the practices of János Boros, unprecedented in recent decades at the Hungarian Academy.

Once he has taken up his office, János Boros introduced intimidation, confrontation and deceit at the Institute on a day to day basis, including the directorial order that everything happening at the Institute should have the status of an official secret (unless declared otherwise), a move which was duly struck down later by the Ombudsman for Data Protection and Freedom of Information.

During the summer János Boros issued ad hoc evaluations, declaring fifteen of the twenty-three fellows of the Institute „incompetent“ (this is equivalent to firing them under Hungarian law). Later he himself admitted that these evaluations had only limited validity, and were not issued in the legal framework required by the relevant laws. József Pálinkás, president of the Hungarian Academy of Sciences, also stressed that the „evaluations“ do not have legal status.

Nevertheless, in spite of the protests of the Committee of Philosophy of the Hungarian Academy of Sciences, and the unambiguous statement of the president of the Academy, János Boros has recently started to dismantle the Institute, by initiating the dismissal of five fellows (Sándor Ferencz, Pál Horváth, János Laki, Miklós Mesterházi and Gáspár Miklós Tamás), and indicating that there will be more to follow.

In signing this petition we join the protest in Hungary and abroad, and urge the Hungarian Academy of Sciences that they should not turn a blind eye to this rampaging, lacking legitimate professional considerations and contravening fundamental procedural and legal requirements. 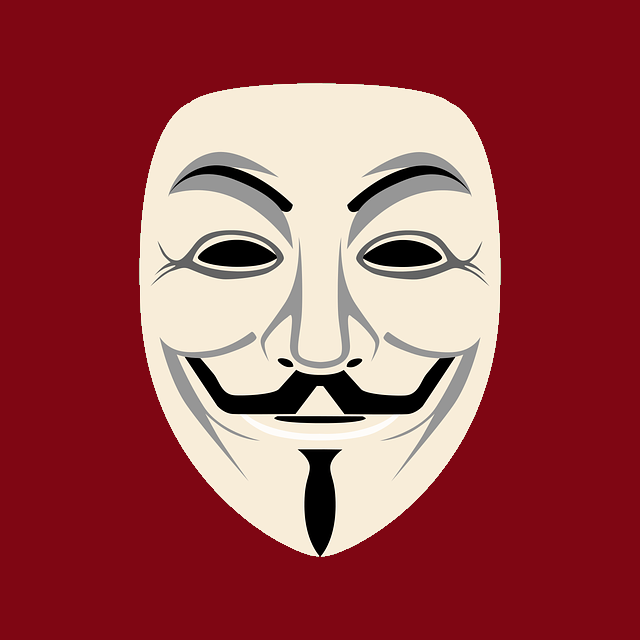